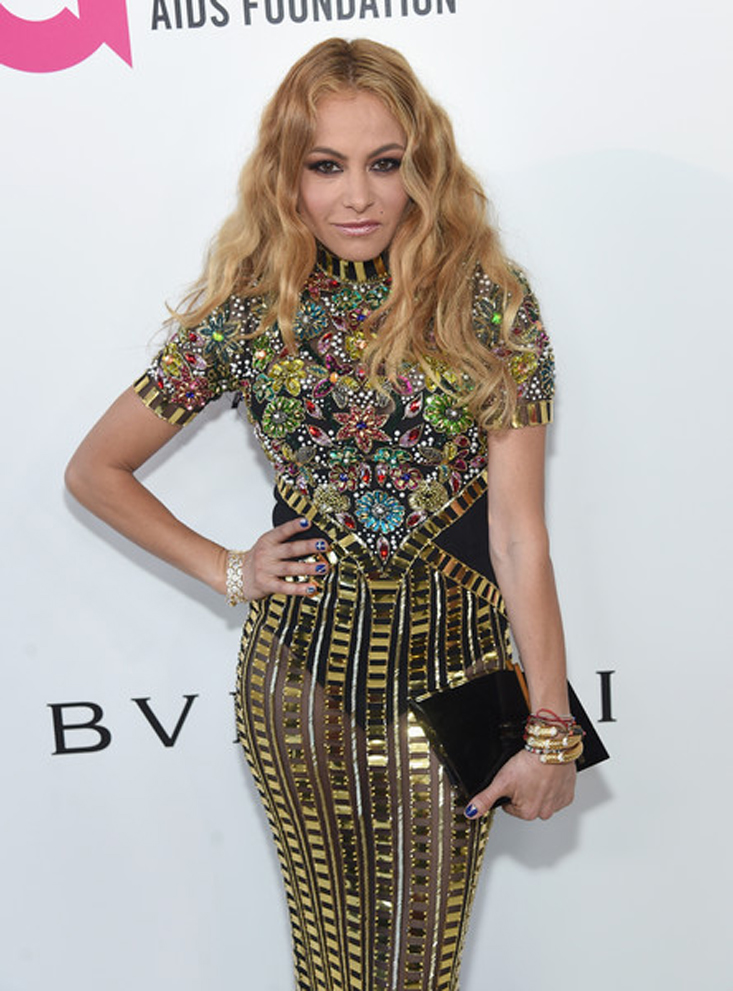 According to E! Entertainment, the singer reached number 12 on the 25 Sexiest Pop Divas list.Rubio has sold around 15 million records worldwide as a solo artist, and is considered one of the most influential Latin celebrities in the world by Univision.