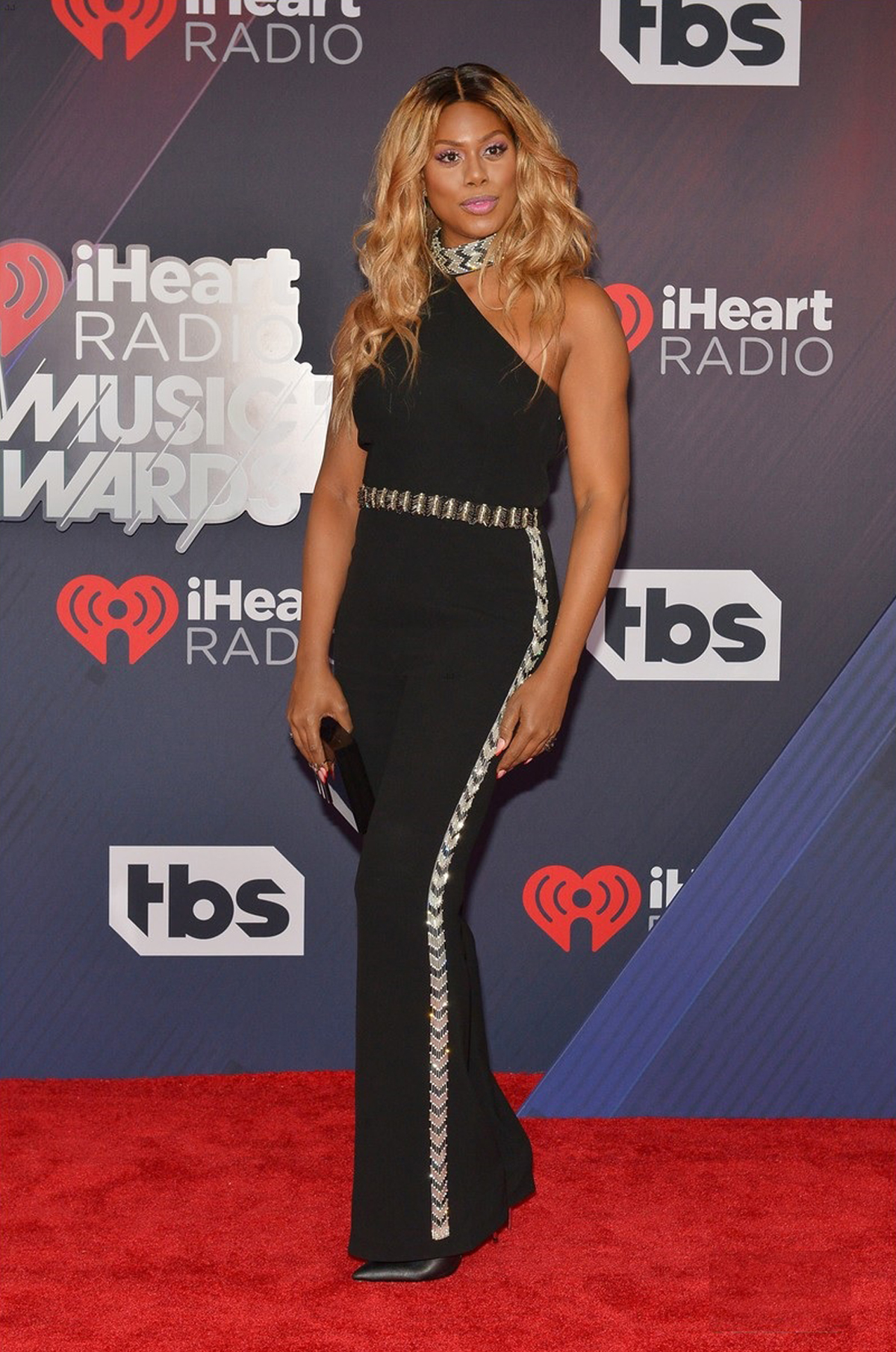 Laverne Cox is an American actress and LGBT advocate. She rose to prominence with her role as Sophia Burset on the Netflix series Orange Is the New Black, becoming the first openly transgender person to be nominated for a Primetime Emmy Award in the acting category,and the first to be nominated for an Emmy Award since composer Angela Morley in 1990. in 2015, she won a Daytime Emmy Award in Outstanding Special Class Special as executive producer for Laverne Cox Presents: The T Word.