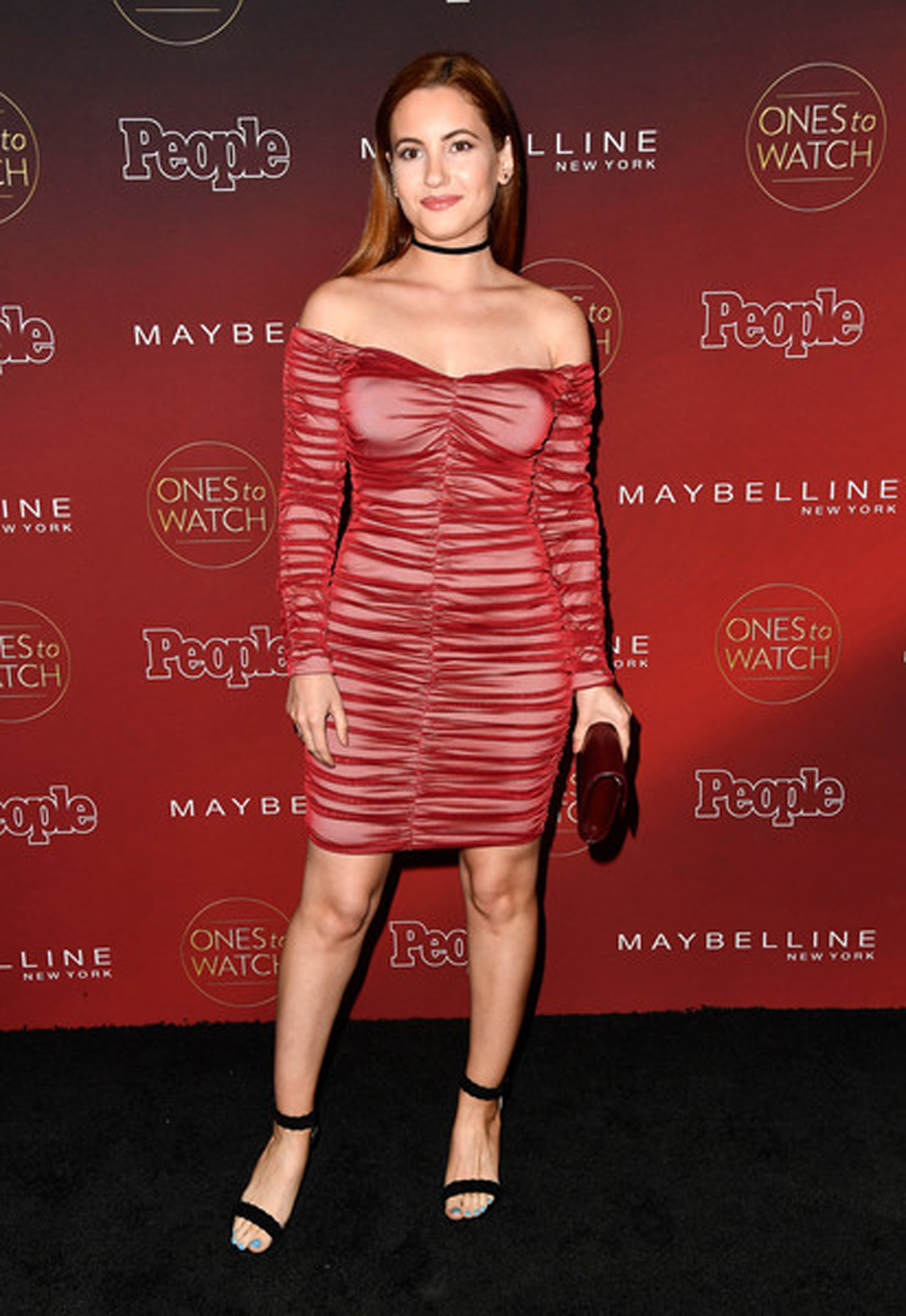 Spanish actress, Baquero started acting professionally at the age of eight, playing a few small roles in a number of films before being cast in Pan’s Labyrinth in 2006.

The most notable of these early films is Fragile, in which she played a minor role alongside Calista Flockhart and Richard Roxburgh. She was in a number of other films including Romasanta and Rottweiler. She has also appeared on Spanish television on a few occasions.